It’s All About Flavor

Craft beer’s popularity can be attributed to one major factor—flavor. The resurgence of the industry that started back in mid-1990s was predicated on consumers wanting more than just American Light Lagers. With more than 7,000 craft beer breweries in the United States, creative brewers have taken four simple ingredients: malt, hops, yeast, and water and turned them into countless beers. What makes all the different flavors come through with just these four ingredients?

It starts with malt, which typically is malted barley but can be other grains. Flavors will vary depending on how much the malt has been roasted:

Once the base flavor is established with the malt, then hops are added. Hops are most recognizable in IPAs. They are used in other styles, including stouts, to help balance a beer to not be too sweet. Hops are used for both aroma and flavor. A great deal of our sense of taste comes from our sense of smell, so hops can play a major role in the overall flavor of a beer.

Here are some of the notes that hops provide:

Yeast is used to metabolize the sugars from the grain in the malt during the fermentation process to produce alcohol. Different varieties of yeast can also produce flavors such as:

The last ingredient is water. It is the minerals in water that have the most impact on the taste of a beer. A couple of key factors are the pH levels and the sulfate-to-chloride ratio. Tom Clements, head brewer and co-owner of Vis Major Brewing, explained that water can make a significant difference in our perception of dryness and sweetness in a beer. It is about removing all the minerals out of the water and then adding the key ones like chloride back in to accentuate the flavors of the beer.

Clements creates some of the most flavorful beers. He said, “It is truly about getting to the heart of each ingredient and understanding what it brings to a beer. If you want to get the true flavor of a hop, then only use one type in a style like a Brut IPA where the hop will be on center stage.”

Another brewery that knows how to dial in flavorful beers is Pint Nine Brewing Company. I asked James Watson, brewer and co-owner of Pint Nine, about his approach. “Once that style of beer is determined, the first thing is to pick the yeast strain to use. The key is deciding if you are looking for flavor additions or just a robust yeast to metabolize the sugar.” Watson went on to explain that next comes the malt, which is significant, especially in dark beers. There are so many choices, from your English dark malts to specialty chocolate wheats that create such immense flavor. Lastly, hops provide that x-factor where each kind and combination add so many possibilities. 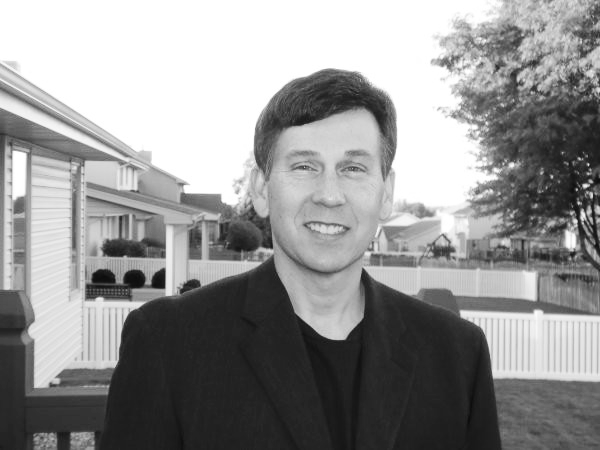 Michael has always been writer at heart. Over the past 2 years he has covered the Nebraska craft beer scene through his blogsite joejavastout.com and has published his first book. Michael is a supporter of the Nebraska Craft Brewers Guild and Pink Boots Society. He has a passion for supporting local businesses and charities.
All Stories