A night at the Omaha Hospitality Hall of Fame Induction Dinner feels like attending a culinary family reunion. It is a night full of glamor—everyone dressing their best, sipping on cocktails, and feasting on the immense presentation of that evening’s delicacies.

The Omaha Hospitality Hall of Fame was founded in 1993 to honor those who significantly impact the hospitality community. Every October an induction dinner is held at Metropolitan Community College’s Institute for the Culinary Arts (ICA) to recognize that year’s inductees. The dinner is a collaborative event by the Omaha Hospitality Hall of Fame Board, the Omaha Restaurant Association, and ICA.

One must be nominated in order to be considered for induction into the Hall of Fame. Categories for nominations include Restaurant Owners, Managers and Caterers, Purveyors, Chefs, Educators and Food Service Directors, and Special Classification. This year’s inductees whose achievements were honored included Michael J. Ancona, Gene Cammarota, Howard N. Epstein, Steve Epstein, Yves Menard, and Matt and Jennie Warren.

The event creates a complimentary layering of achievement. Attendees are of utmost talent, while the team running behind the scenes also includes a mix of highly talented students, professors, and chefs of the community. The dinner team performs their best to honor the ones that made a difference before them. Of the many people dedicated to making the night a success, one vital member of the evening is Chef Michael Combs, Executive Chef for ICA. “I have been preparing the food for the Hall of Fame for eight years,” he said. “It takes quite a few people, and it varies on labor. It probably takes an average of 50-60 people to execute the event, everything from the event planning to the execution of food.”

This year, Combs had the intricate job of creating the menu for the night, which included three courses for 320 attendees. He explained, “I try to come up with something somewhat classic, but I usually put a modern twist on it. It seems well received, and the inductees can usually identify with the food. The salad has to be well thought out. It is preset, so it needs to hold for at least 45 minutes. It has to be beautiful and delicious, even after it has been out for that long. It is a challenge to come up with a different salad that will hold up like that every year. We do everything from scratch and we push the envelope on what can be done on this scale. We try to get better every year.”

While the salads were being preset, attendees were welcomed with a cocktail hour. Hors d’ouvres and cocktails were presented in each of the kitchens and baking labs of the school, each room decorated in theme to admire each inductee. “When it comes to the appetizers before dinner, we try to offer something associated with the history of the inductee,” Combs explained. For instance, if the inductee was known for selling chicken wings, he would try to replicate them, but with his own spin.

One of the busiest rooms during cocktail hour was the one dedicated to inductees Matt and Jennie Warren. It was filled with fun bar foods of mini burgers and wings, along with colorful fishbowl drinks filled with toy frogs. “The drinks and appetizers were most representative of us because they take us back to our roots and our first ownership experience,” said Matt Warren. “The fishbowl drink was a recipe that we created to enhance the concept of Billy Frogg’s, and the appetizers were a great representation of the menu.”

If a guest was not gulping down a fishbowl, they were most likely down the hall feasting on delicate oysters representing Gene Cammarota’s history, which featured corn fritters and oysters on the half shell. “These were appetizers that people really enjoyed at the Brass Grille and Come on into my Kitchen,” said Cammarota.

The evening commenced with each inductee giving a speech that honored their families, coworkers, and community while guests enjoyed an intricate salad made of confit butternut squash, honey poached cranberries, pistachio, mascarpone, and a grape musk vinaigrette. The main entree was a crowd-pleasing dish of braised short ribs, sauce bourguignon, potatoes, root vegetables, and red onion streusel.

The crowd continued to hear personal life stories from each inductee such as the journey Yves Menard took to open Austin’s Steakhouse and Charlie’s on the Lake, how Howard N. Epstein and Steve Epstein influenced Omaha with the wholesale food service distribution business, E.L. Nogg Fruit Company, which was sold to Demma Fruit Company in 1991, and how Michael J. Ancona was appointed President of Reinhart Foodservice after a successful merger with Food Services of America.

“I was both honored and humbled to be inducted into the Omaha Hospitality Hall of Fame,” said Cammarota. “To be included with the people whose pictures are on the wall was a little overwhelming. My mother and father would have been proud. When I was a young cook in a moment of self-doubt, a chef once said to me, ‘March or Die!’ and that has always stuck with me.”

Warren also shared, “The honor of being inducted into the Hall of Fame is both humbling and validating. It means the work we have done over the many years is noticed and appreciated by the restaurant community. It is an immense honor to join so many talented and respected people in the hospitality business.”

As for Combs’ favorite part of the day, he said, “I enjoyed putting out the coursed meal. There is a lot of coordination with the front of the house and the back of the house to make sure the food is hot and as fresh as it can possibly be. The camaraderie is the best part. Working with people from all skill levels and just having a great time doing it.”

The Omaha culinary community is lucky to have a team that encourages one another to continually make the city better, especially by awarding people of integrity that have helped Omaha grow to where it is today. Combs agreed with the importance and mission of the Hospitality Hall of Fame. He explained, “I believe it makes a great impact on the community. Our students are able to complete a great program for a fraction of the cost, and they join our local workforce to display what they have learned, which benefits everyone from the employer to the consumer.” 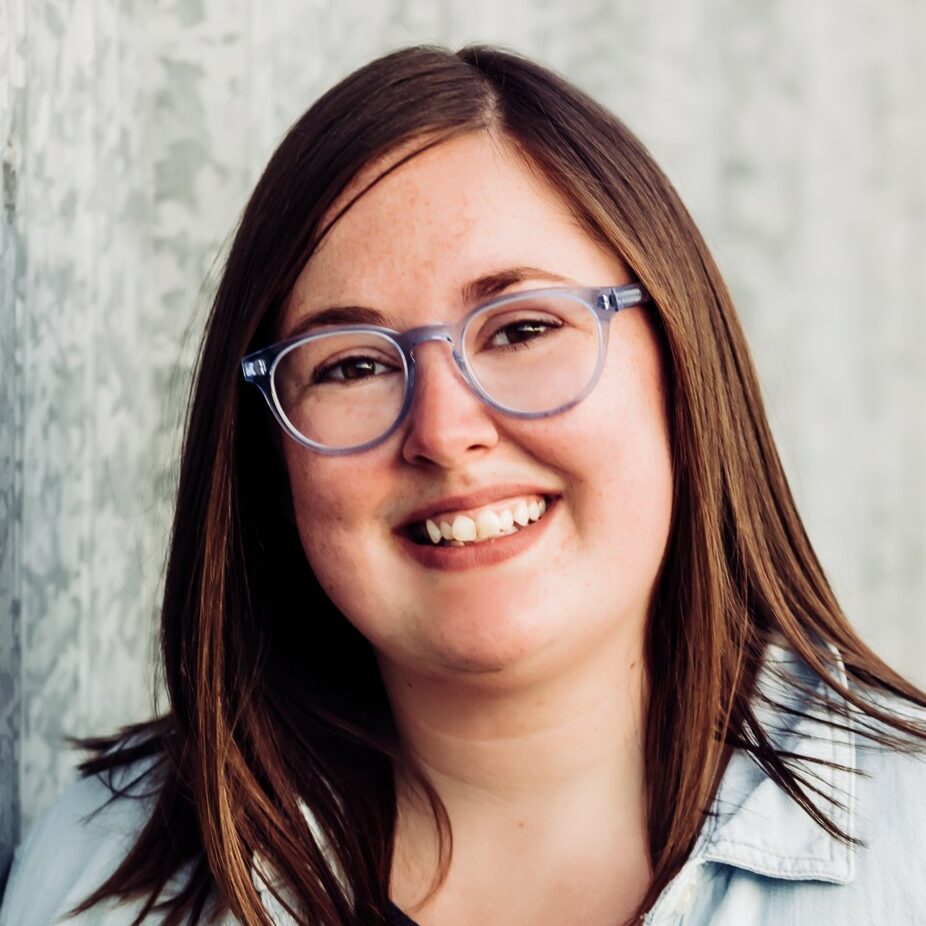